This is my seventh version of this mod which it adds most of the space units from my Star Wars Empire at War Forces of Corruption Alliance for the Empire, Rebel Alliance and Black Sun. I have made this version from the mod for the game Sins of a Solar Empire Rebellion 1.90 but it works with the 1.91 and up, the mods folder was not changed and it runs in the 1.85 folder with all the DLC released by the moment. 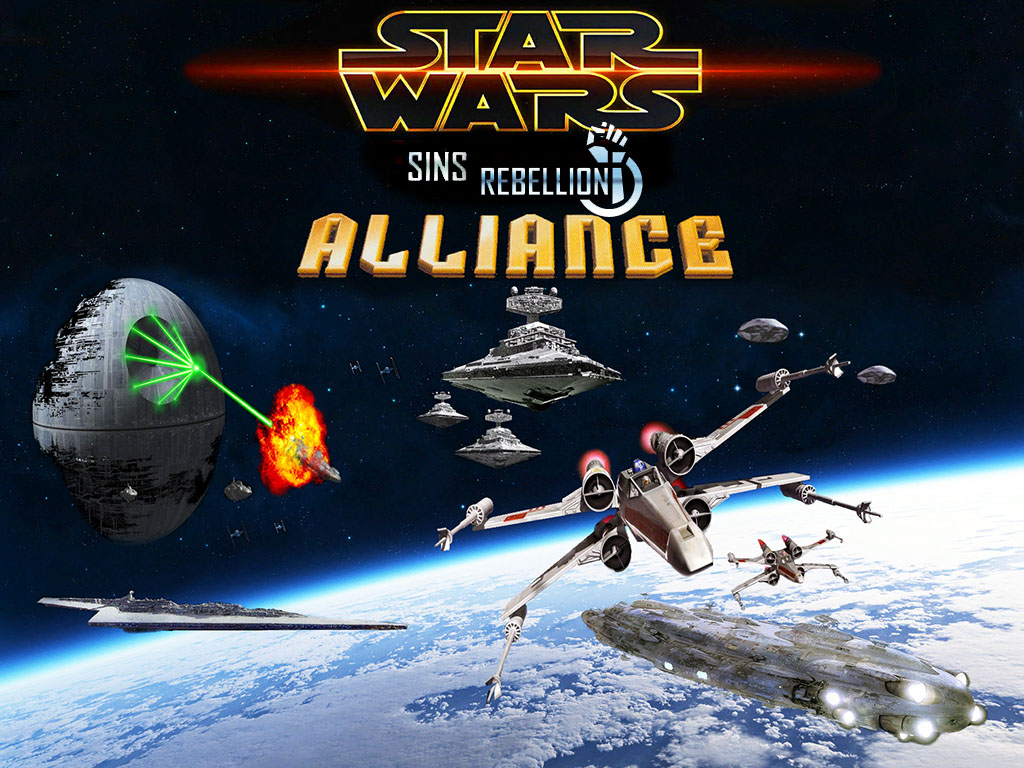 This mod can be downloaded at SOASE Star Wars Alliance 1.7 for 1.91v download